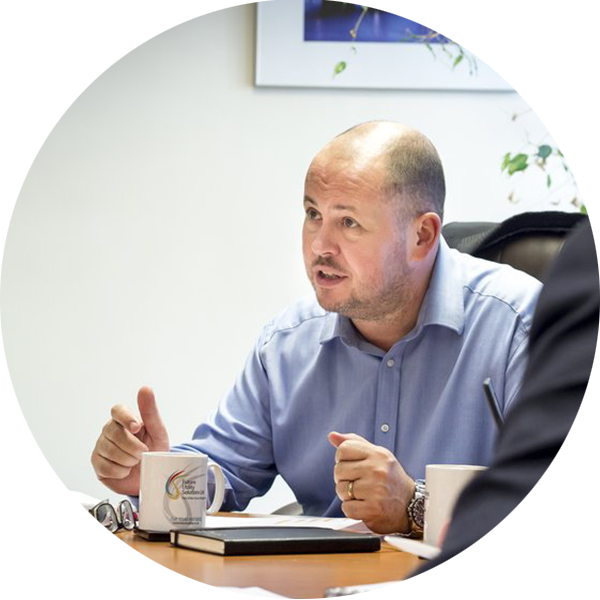 An Apprenticeship Can Launch Your Career

At the Energy Assets Group we believe our people are our most valuable asset, and this includes our Apprentices. We believe that Apprentices are important to society, business and the industry in which we work. As such we have an extensive Apprenticeship Programme available that covers many aspects of working in the utilities and metering industries.

We’ve invited Jayson to discuss his experiences and show how becoming an Apprentice can have long-standing positive impacts to your career.

“When I was a child, I had three things in mind for what I wanted to be when I grew up; a policeman, an electrician or Spiderman. As I became older, I realized that I had a passion for electronics and all things electrical and knew I would pursue a career in that sector.

During secondary school, and after a few Careers Advice sessions, I realised that traditional higher education wasn’t for me. I wanted to break free of the structure and restrictions of archetypal higher education and learn in a more hands-on way. So, just two months after my sixteenth birthday, I enrolled as an Apprentice for the Southern Electricity Board as an Overhead lines Craftsman.

This had me in a college classroom for five days a week for six months of the year, and the other six months was spent working at height on wooden poles and on pylons. I spent a lot of my time in the field learning under the wing of a very experienced engineer. He was a huge influence on me and taught me the ‘in’s and out’s’ of the job and gave me a lot of advice that I still carry with me to this day.

During my time as an Apprentice I discovered my own personal mantra: volunteer for everything. I figured out early on that if you volunteered and showed a willingness to learn you were given the opportunity for more experiences and to grow. As such, I was offered better chances, better experiences and better jobs as a result. I looked on my Apprenticeship as a good way into a steady career within the electricity industry, and by always volunteering I could gain a wealth of different experiences at the beginning of my career. I realsied that the more you do, the more that you’re able to do.

When the company I was working for became privatised I saw a great opportunity to step from manual skilled labour into a more managerial role. Once again I volunteered for a couple of new roles, alongside two of my fellow Apprentices of whom had become a cohort of sorts and we always volunteered together. We all worked on a project that ended up fast tracking us to management. Due to this, and my appetite for learning, I finished my four year Apprenticeship eight months early and stepped into a role akin to a team leader or supervisor in the newly privatised company.

Later in my career, at 27, I continued to apply my Apprentice-era mantra of volunteering for everything when an opportunity to temporarily fill in for a senior position arose. The current employee was on secondment, and despite being slightly out of my depth, I volunteered and was accepted into the role and fully supported throughout. Six month later it became known that the employee wouldn’t return and, after traditional interviewing processes, I found myself permanently filling the position. Thanks to the same mentality I had as an Apprentice I had become the District Area Manager for Oxford within Southern Electric.

I found that a mix of volunteering and having gone through an Apprenticeship within my industry had opened the door for various opportunities. A few years later I was given the opportunity to be responsible for the gas side of the business. I knew nothing about gas, but I learned as I worked, I spoke to people in the industry, attended courses and grew my professional network. My phone-a-friend network was becoming very wide!

About five years later I joined a supply chain business that supplied gas, water and electricity. I found myself in the right place at the right time and I was offered the opportunity to take a higher position with director responsibilities. I thrived here and, after growing the electricity aspect of the business to be strong enough to become a standalone business, I became a shareholder. After eight years it was acquired and I spent four years helping the new owners integrate and transition the electricity aspect into their business. I became the Managing Director of Fibre and Power due to my efforts and grew the business to £50 million profit.

After a few years I wanted to make the move from the PLC world into the independently owned business world. I wanted to be part of a free-thinking and innovative company. I had a conversation with Colin Lynch, CEO of Energy Assets, and the rest, as they say, is history.

I’ve been in the industry for 34 years and have done most jobs from digging trenches to sitting in Board Level meetings and everything in between. Not all of my career moves have been upwards but each has given me a new string to add to my bow, and all have roots that go way back to my Apprenticeship and the things I learned within it.

Some of the Apprentices of my time became the next generation of Managing Directors, CEO’s and Board members. Becoming an Apprentice proves that you have an aptitude to learn and work and demonstrates dedication. I’m a massive advocate of Apprenticeships. My advice to anyone considering taking an Apprenticeship is to pick a good one, pick something you enjoy and don’t believe what the infamous ‘they’ say.

During my Apprenticeship I had aspirations to one day become a supervisor of a team or two, I never for one moment thought that I would become a Managing Director. I’m grateful for my Apprenticeship early in my life. It opened doors to me that I never would have thought possible and has given me an illustrious and rewarding career.

Although I’m still holding out hope to become Spiderman.”

As an Energy Assets Apprentice, you can expect to experience real working conditions in a fast growing business at the heart of an industry that is constantly evolving. It could be the start of your career, as it was for our very own Jayson Whitaker.

From your first day you will receive robust and comprehensive training to allow you to start working on real-life projects with responsibilities. Find out more here or visit our careers page to view our current vacancies. 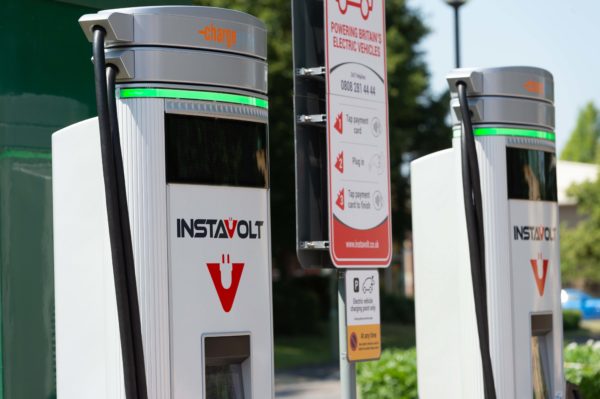 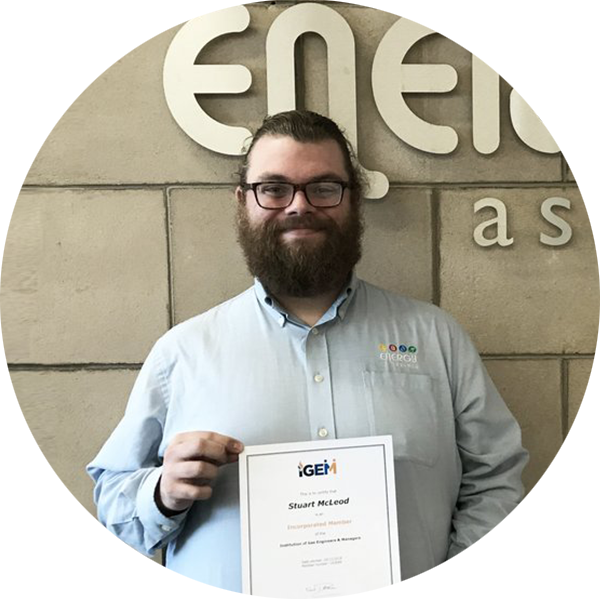 Stuart McLeod B.Eng (Hons) I.Eng MIGEM, Policy Engineer at Energy Assets, has been awarded Incorporated Engineer status from the Institution of Gas Engineers and Managers (IGEM). As such, Stuart joins the ranks of an international community of incorporated engineers. 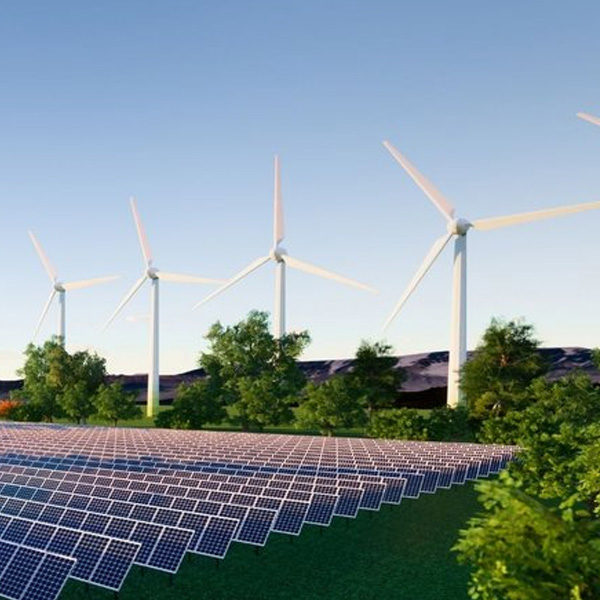 EAU goes the extra mile for the environment

Much of the work undertaken by Energy Assets Utilities (EAU) requires disturbing existing structures such as carriageways and footways, and grass verges. However, as a business, we always aim to go above and beyond to make sure that we not […]