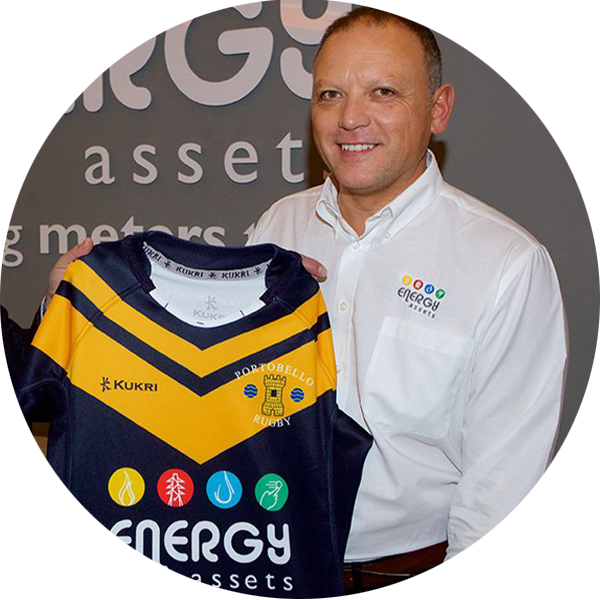 There’s a real buzz about Edinburgh-based Portobello Rugby Football Club as they prepare for the new season.

With a new president, new coach and the challenges of a new league, everything is moving in the right direction for the club…and now they’ve signed a new sponsorship deal with Energy Assets, one of Britain’s leading and fastest growing independent metering businesses, delivering metering services, AMR data, analytics and multi-utility network services.

Energy Assets Group is based in Livingston and, in addition to gas, electricity and water metering services, provides multi-utility network design, engineering, and installation expertise through Energy Assets Utilities. The company is an accredited Independent Gas Transporter and Independent Distribution Network Operator.

Energy Assets will be supporting the Cavalry Park club as it starts life in the Scottish Regional League, East Division 1, having gained promotion last year and won the BT National Bowl. The club also fields a second team, which plays in the Scottish Rugby Union East Reserves League 2, along with a thriving youth and junior set up fielding teams at under 18, under 16, S1/S2 and mini levels right down to P2 (aged 5-6).

New club president Eddie Robb commented: “It’s an exciting time for the club and we are delighted that a company of the size and stature of Energy Assets sees our potential and is entering into partnership with us. Their involvement will certainly help towards achieving the vision of making Portobello the most successful regional rugby club in Scotland and, critically, it will enable us to grow the community side of the club as well.”

Energy Assets’ Chief Operating Officer David Sing added: “As a local employer, we are delighted to support the ambitions of Portobello RFC, particularly when it comes to engaging with the local community. It’s clear that the club has a very exciting vision for the future and we are very pleased to lend our support as the club strives for more success on the field and continues to widen access to the sport.” 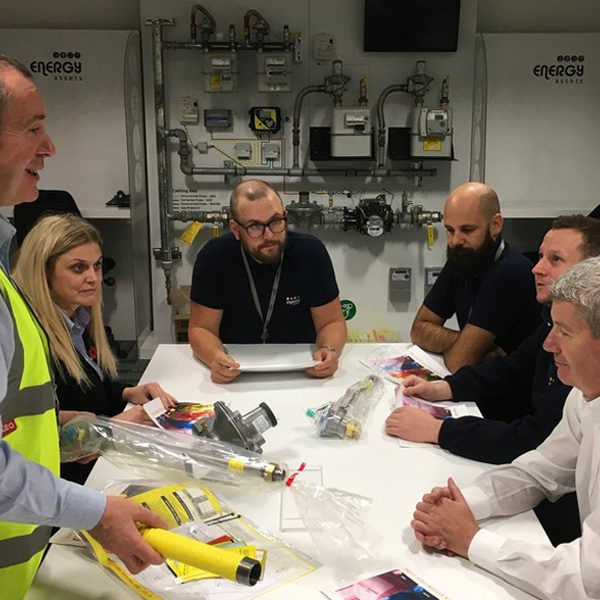 Energy Assets Limited (EAL) has passed a BSI audit with outstanding results and been recommended for migration to the latest standard governing occupational health and safety management. As a result we have become certified to ISO 45001:2018, replacing the existing […] 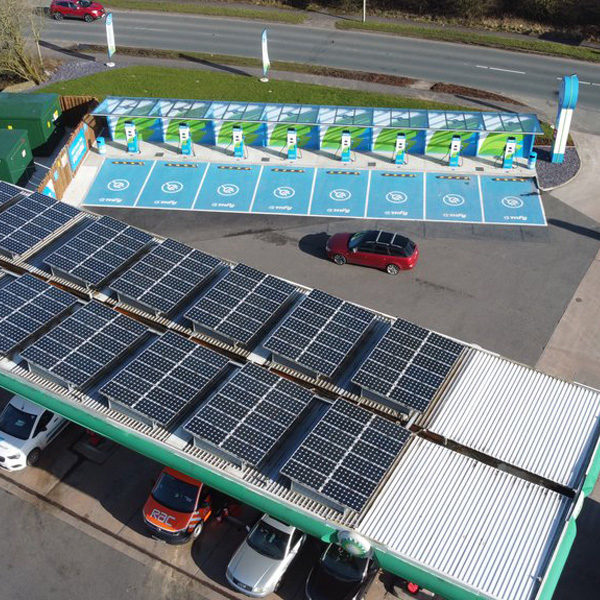 MFG, the market leading independent forecourt operator, has appointed Energy Assets Networks (EAN) as an infrastructure partner to support the rollout of its nationwide ultra-fast EV charging network. The company recently announced a £400 million investment that will see 3,000 […] 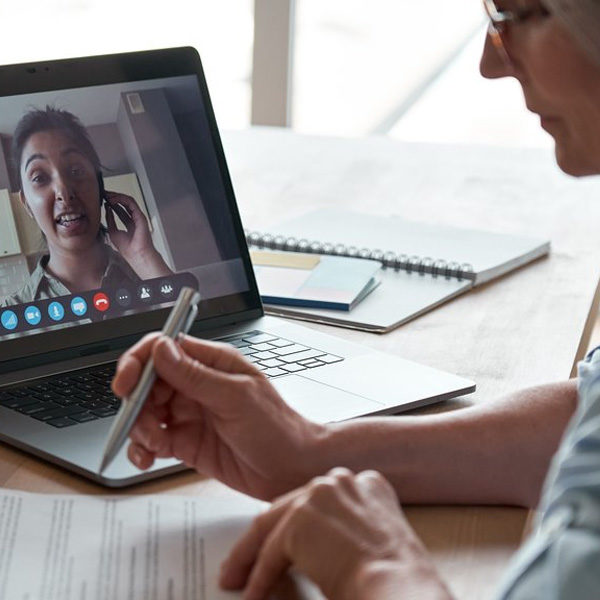