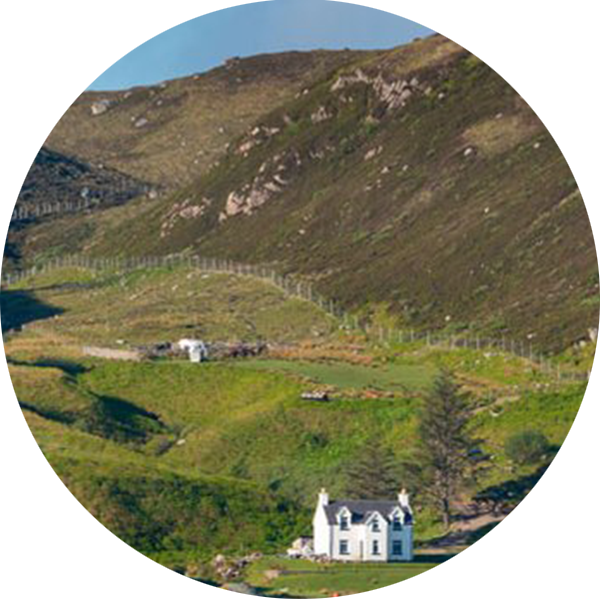 Keeping the Lights on (and the party going) in Knoydart

New Year’s Eve will never be quite the same again in Inverie on the Knoydart peninsular, a remote community on the far reaches of the west coast of the Scottish Highlands. Watch the short version video of the project here… (for a more detailed video find it at the bottom of this page)

In recent years, it’s become almost a local tradition for the power network to trip over the Christmas and New Year winter holiday – but all that has changed with the upgrading of the local hydro-power generation system and the design and installation of demand management technology by Energy Assets, a leading energy services and control company based in Livingston.

Knoydart is situated between Loch Nevis and Loch Hourn and relies exclusively on locally-generated power because it is not connected to the National Grid. Indeed, the community of 120 residents and local businesses is also cut off from the UK mainland road network, making access possible only by boat or by foot. It is this very remoteness and the landscape’s rugged beauty that brings tourists flocking from far and wide.

Day-to-day life in Inverie – along with the tourist trade – relies primarily on hydro-power (with a back-up diesel generator) on a 6km grid stretching along the bay. This serves homes, the primary school, Post Office, shops, the Knoydart Pottery & Tearoom, guesthouses, self-catering accommodation, hostels and The Old Forge pub – where the pier is located for boat access to and from the peninsula. In order to prevent outages during the peak winter period and to prepare the electrical system for future growth, the Knoydart Foundation, which owns the power generation, started a programme in 2014 both to increase power capacity through dam improvement work and to improve grid performance through demand-side management.

“It was clear that the demand for power within the community was beginning to reach the limitations of the power grid and therefore the board of community directors decided to take pre-emptive action to increase generation capacity and intelligently manage loads before it started impacting on the quality of life for residents,” said Kyle Smith, Knoydart Renewables Operations Manager. ”The community faced repeated instances in periods of high demand – particularly during the holiday season around Christmas and New Year – when the network would trip.”

Working with Highlands and Islands Enterprise and a number of individual donors, Knoydart received funding for a hydro dam improvement project, which has increased the hydro output capacity from 180kW to more than 220kW. Then, together with Local Energy Scotland, Community Energy Scotland and the University of Edinburgh, a programme was launched to influence behaviour locally, with a smart lightbulb installed in a community office to provide a visual indicator (from green to red) of the power status, and a website created showing real-time power usage.

“When it came to demand management, we looked at internet-based systems and smart plugs that could switch off appliances, but what we liked about the Energy Assets Z-Lynk system was that it communicated over powerlines, and as such would guarantee the signal reliability we needed.”

Energy Assets conducted extensive load testing on the hydro system to understand system reliability, and when a trial confirmed that command signals from the Z-Lynk low power transmitter would reach every part of the network, Knoydart gave the go-ahead.

Working together, the Knoydart Foundation and Energy Assets’ engineers created a priority stack of loads that could be switched should the power threshold be reached. Receivers were installed across the network and control software written to ensure that when the hydro system came close to its maximum threshold, progressive and automatic load switching would take place. The load switching system is linked to a data tracker sampling power levels every 10 seconds.

The Energy Assets system also monitors the cumulative amount of time each load is shed, thereby ensuring that switching is evened-out across several loads of equal priority. For Knoydart, this works in conjunction with storage heaters in homes, ensuring that no particular home is discriminated against. The network can also shed loads based on mains frequency, not just on power demand.

“As soon as the smart switches were installed, everything worked perfectly,” said Kyle. “We now know that we have a demand management system in place, along with greater generation capacity, to support our goal of enabling the community to grow and to develop for the future.”

In addition to demand-side technology, Knoydart is also investing in more energy efficient storage heating and encouraging residents to charge heaters overnight through off-peak tariffing. In time, the Foundation hopes that the enhanced reliability of the grid will enable the introduction of in-line electric boilers that can be operated automatically through Z-Lynk when there is spare network capacity, thus offsetting oil consumption from existing oil-fired boilers.

Alan Jones, Director of Technology and Product Development at Energy Assets, says that there are lessons to be learned for the whole country in the success of the project at Knoydart.

“We are all aware that the gap between power generation and demand is narrowing, so we need technological solutions, such as the Z-Lynk control system, to switch loads when needed to avoid major power outages,” says Alan.

“To this extent, the situation in Knoydart is no different to the national picture – and nor is the solution…it’s just a matter of scale. Indeed, what this project proves is just how valuable load switching can be in balancing capacity, not just for remote communities but for the country as a whole.” 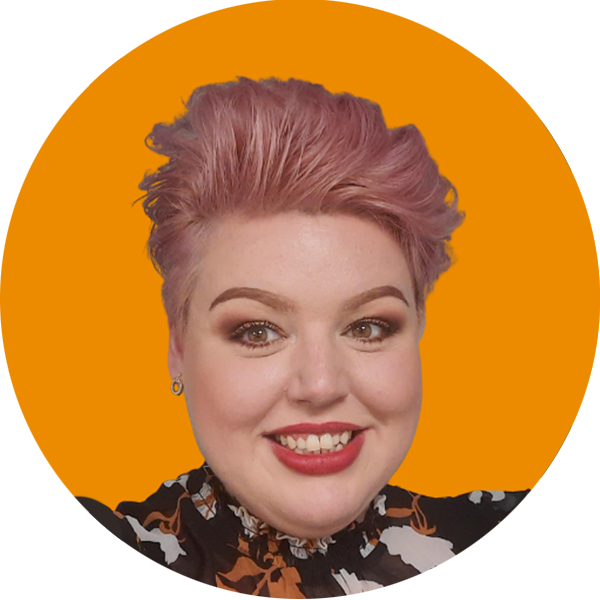 Energy Assets Utilities (EAU) has recruited an award-winning customer service specialist to help the multi-utility construction company keep pace with its growing pipeline of projects with housebuilders and commercial and industrial developers. 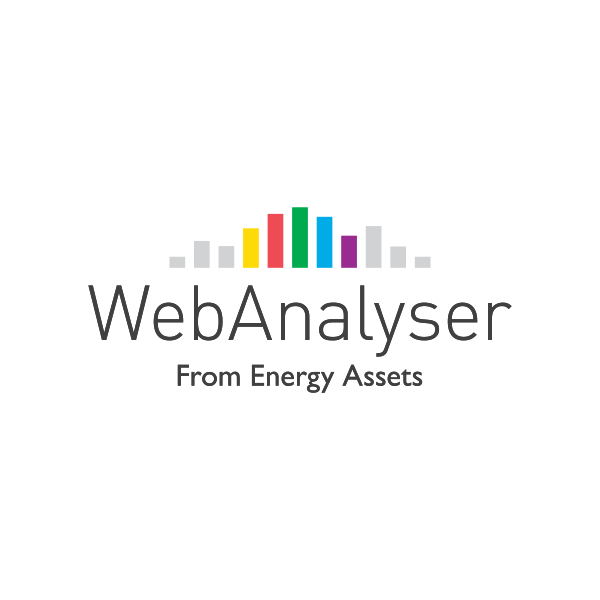 As part of our long-term growth plans and in living by one of our core values, innovation, we’re pleased to present a new look to one of our portfolio brands – WebAnalyser, a leading energy management service. WebAnalyser provides energy […] 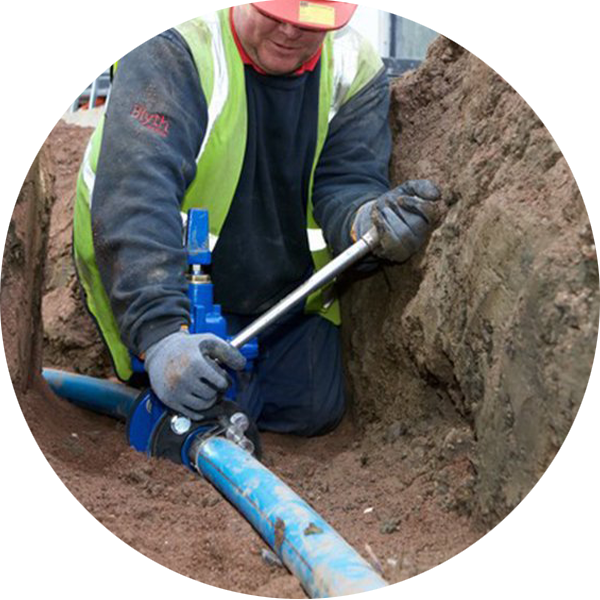 Energy Assets Group, the largest independent provider of industrial and commercial (I&C) gas metering services in the UK and a major provider of utility infrastructure services and electricity metering and data services, has today announced that it has acquired Blyth […]