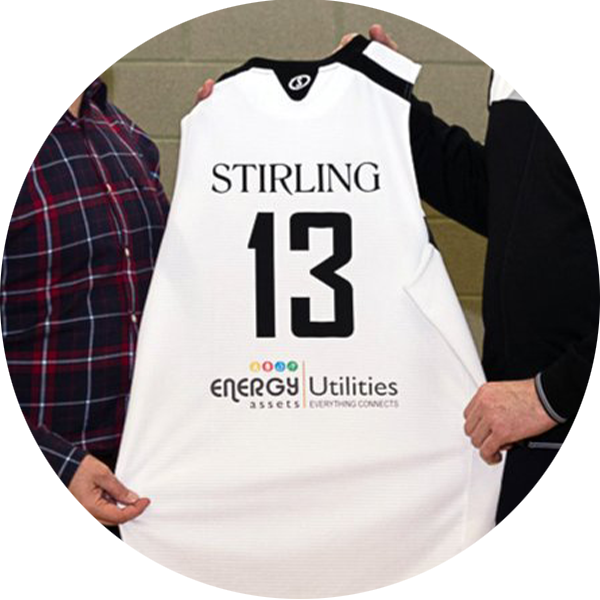 Energy Assets Utilities, our specialist multi-utility network construction company, jumps through hoops when it comes to supporting the local community.

Energy Assets CEO Colin Lynch sponsors his local basketball team – the Stirling Knights – and has seen the transformative effect that getting into sport has on young people.

The club was formed four years ago and has grown rapidly to become one of the biggest clubs in Scotland with around 400 members, many of them playing for the junior teams in the Scottish Basketball Championship national leagues.

Colin is not only a National League Level 3 referee, he’s also a qualified coach having coached aged groups at the club from the U12’s through to the U18’s. His most recent success was in gaining promotion to Division 1 for the U18 boys.

The ongoing development of the Knights has seen a number of the club’s age group players progress to representing Scotland at national level, some at European competition.

“It’s an amazing story of what can be achieved when local people get together and put real energy into developing something for young people. I have a passion for basketball and so I am delighted to put the name of Energy Assets Utilities behind the club through sponsorship. It’s worth it just to see how sport can inspire young people of every age and gender.” 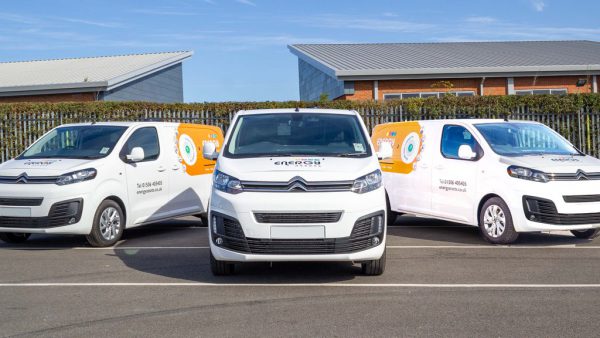 Energy Assets Group is enhancing driver safety as it prepares to take delivery of 115 new vans by the end of the year to meet growing demand for its meter installation and utility network construction services. 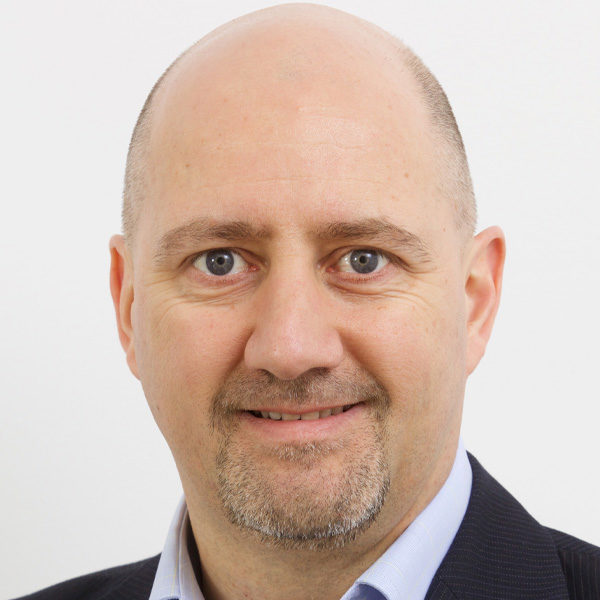 Lockdown One Year On…Building Back Better

Insight from Colin Lynch, Chief Exective Officer It is a year since we first entered lockdown – when business as normal as we knew it pretty much came to a halt. For Energy Assets, like most other businesses, the ‘stay […]