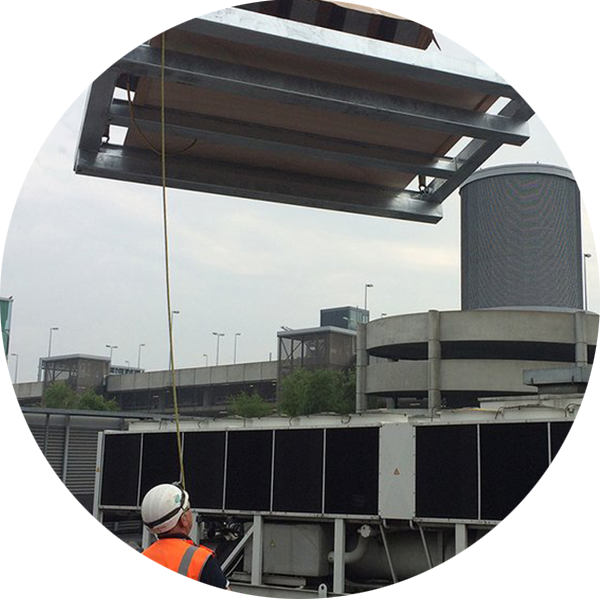 When the Sofitel London Heathrow hotel saw potential for significant energy cost reductions by connecting to a new High Voltage (“HV”) network, they did some deep thinking – and found an innovative solution with a 9 month payback.

Since its construction, the hotel had relied upon the HV supply from Heathrow Airport’s privately owned and operated electricity system, but this came with high maintenance and operating costs. However, the incumbent DNO (SSE) supplying the airport network had no presence on the hotel site, although a connection to the nearest HV cable alongside the busy A3044 Stanwell Moore Road was only 200m away.

Any new cable route would mean crossing the Western Perimeter Road and two diverted culverted rivers as well as the busy A3044, so Arora Property, a division of the Arora Group, called in HV connection specialists Dragon Infrastructure Solutions to look at the options.

Several routes involving adoptable footways and carriageways were explored to provide the connection. However, all were either too long to make economic sense or encountered engineering difficulties, such as bridge structures that could not be easily crossed.

So DragonIS, part of the Energy Assets Group, looked below ground at the feasibility of directional drilling a route under the culverts and roads. They undertook a ground penetrating radar survey and costed all the engineering options to enable Arora and Sofitel to consider payback timescales – and the directional drilling approach was given the go-ahead.

From the survey data, we were able to plot a 197m drill profile, using 3D CAD to provide exact co-ordinates for the launch and the drill route to maintain a 3m safety clearance from critical airport services, which included fuel lines, medium pressure gas feeds, essential telecommunications, 11 and 33kV electricity cables, as well as underground railway tunnels.

With the cost-benefit proven, DragonIS called in one of only two rigs in the country capable of completing a directional drill of this length and complexity. Despite the need to accommodate the specialist rig and associated recirculating water/slurry equipment, careful planning and design meant a major road closure was avoided and only a small diversion for the hotel traffic was needed while work was underway.

Because of the depth of the profile, a specialist guidance system tracked the exact drill head position, with progress visible on a laptop display.

Two weeks and three 200m ducts later, Sofitel London Heathrow had a new HV supply, along with a new intake substation and HV switchgear on the hotel site, with a seamless switching between transformers ensuring no power disruption. In addition, DragonIS provided extensive training on the new HV system to authorised hotel staff covering switching procedures (with schematic drawings) should this be required under fault conditions.

The legacy electricity supply was reliable but costly for the hotel but at the same time we could see there were some significant technical barriers to switching to a new supplier.

With support from the team at DragonIS, we were able to explore the options and calculate the return on investment of each. While the directional drilling approach was clearly the most complex, given the density of critical services in the area, it also offered the best payback option. In fact, ROI was achieved in around nine months and now the hotel benefits from significantly reduced energy costs. 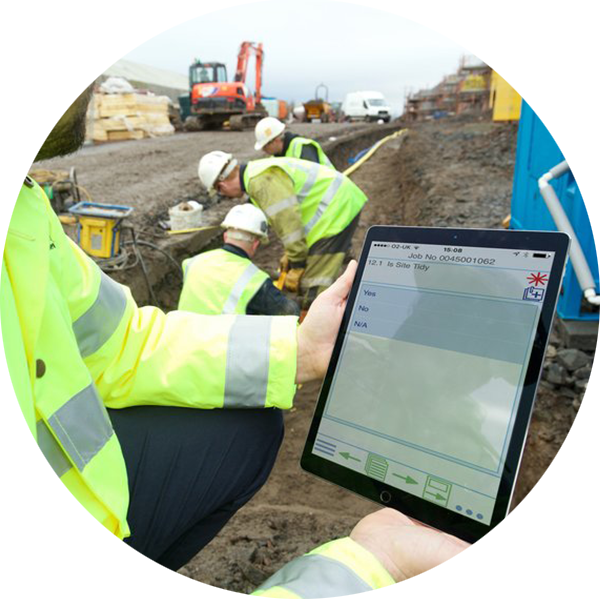 Energy Assets Limited recently had a five day audit with a leading global certification body consisting of two separate auditors running separate parallel sessions across the three management systems that are currently used by our business. Normally the audit would have taken place in our offices and an engineering field visit would have been built in. 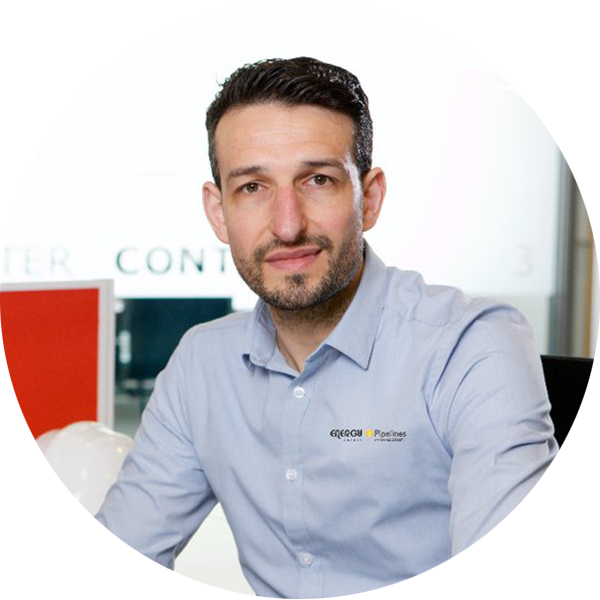 Energy Assets’ independent local network businesses are powering ahead, with more than 50,000 electricity and gas supply points taken into ownership or contracted since launch just over a year ago.
Energy Assets Networks (electricity) and Energy Assets Pipelines (gas) have grown their asset management portfolio rapidly thanks to partnerships with contractors, house builders and developers across Britain. 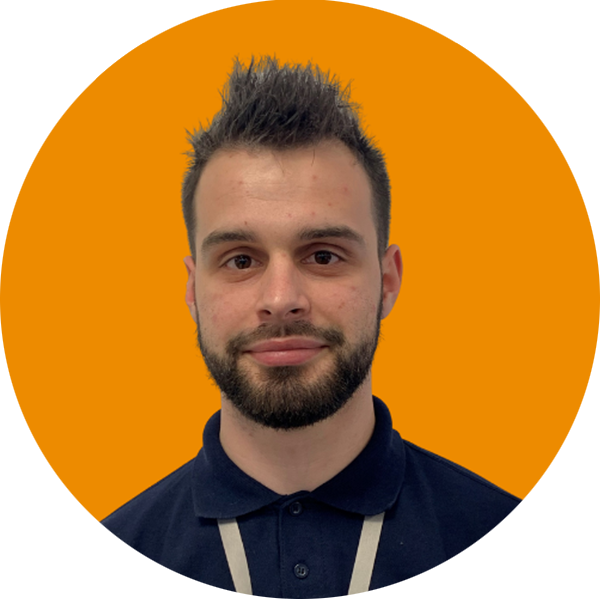 Dean Kilshaw – One Of Our Customer Service Heroes

During Customer Service Week (week commencing 5th October 2020), we would like to highlight one of our many expert colleagues who demonstrate excellent customer service.

Dean Kilshaw began his career with Energy Assets at the beginning of the National Lockdown and has faced several struggles that a typical new employee would not usually have to go through. However he has overcome any difficulties he has faced and become an excellent Customer Service Advisor.

We invited him to give his thoughts on his time with us so far and how he delivers high quality customer service.