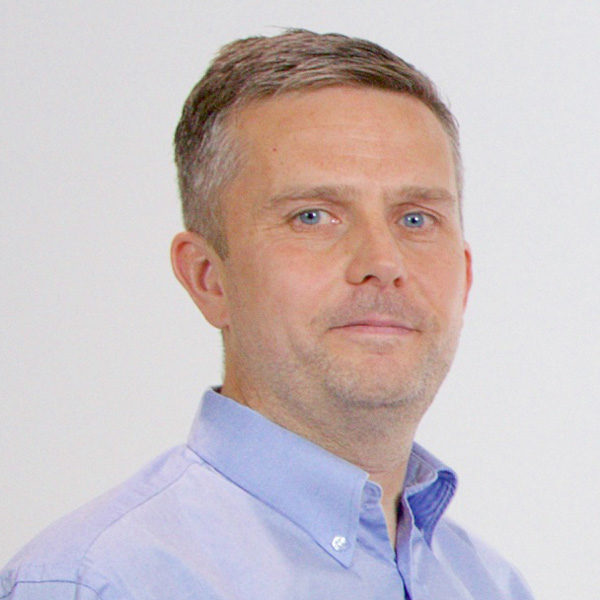 Steven joined Energy Assets in February 2015. Prior to joining Energy Assets, as a qualified accountant Steven held senior finance roles in a number of private and listed businesses across a range of industry sectors including construction, financial services, housebuilding […] 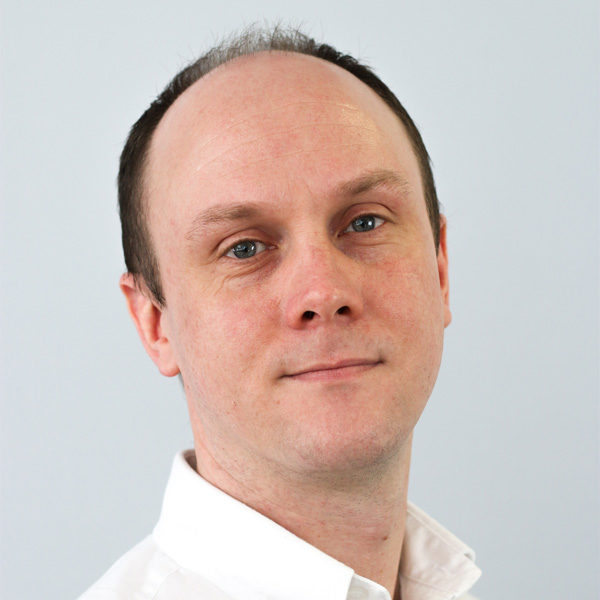 James joined Energy Assets in January 2014. He became Group IT Director in October 2020. James has over 15 years’ experience in delivering a wide range of IT services and working in a variety of industries including Legal and Medical […] 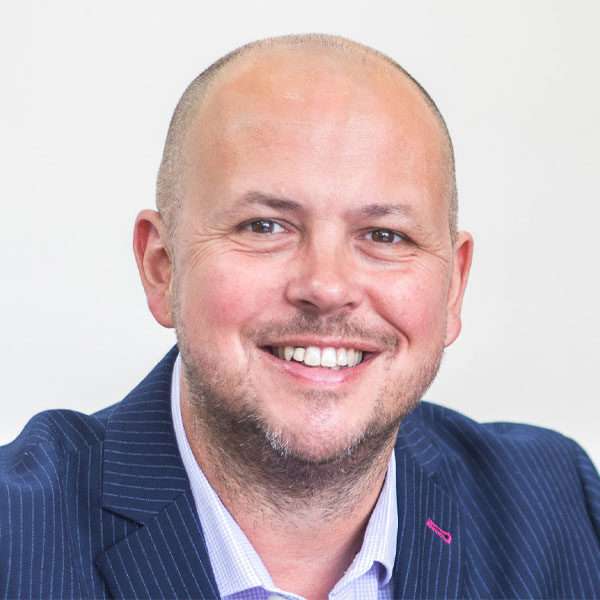 Jayson has a background in the DNO electricity industry spanning over 35 years. He is a recognised figure in the utilities sector and a “hands on” operator. Jayson first got involved in Competition in Connections (CiC) work in 1999/2000 with […] 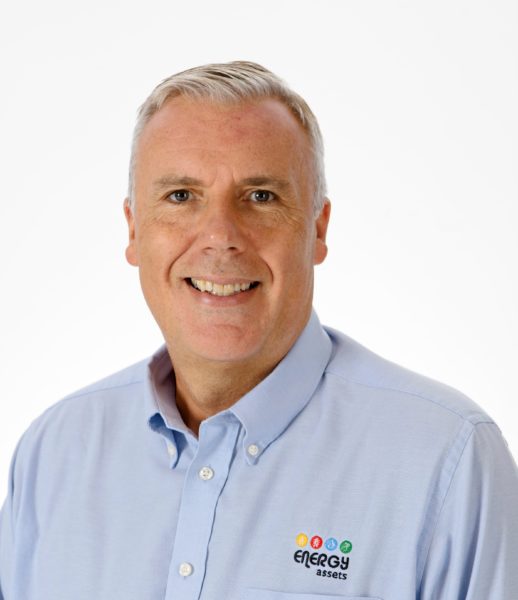 Stewart joined Energy Assets in September 2015 as Director of Strategic Development and has been instrumental in extending our relationships with contracted gas and electricity suppliers as well as end user relationships. Stewart has gained an extensive commercial and customer […] 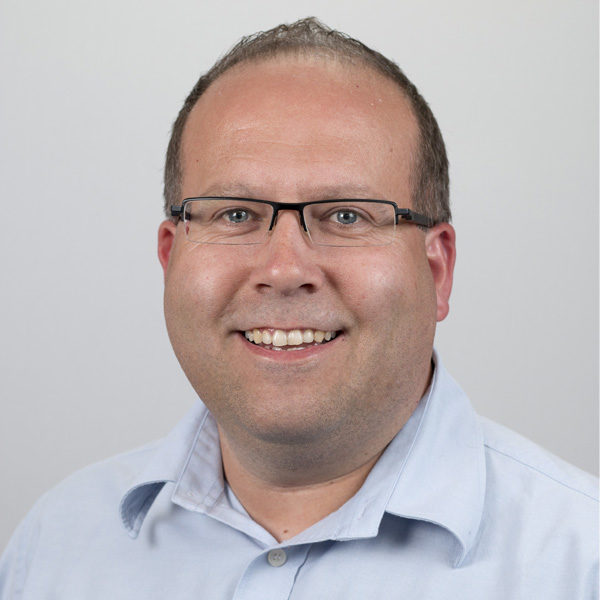 Craig joined the business in December 2016 as the Operations Director and was appointed Managing Director of Energy Assets Utilities shortly after in March 2017. His vast knowledge and experience in multi utility disciplines across commercial and operational aspects have […] 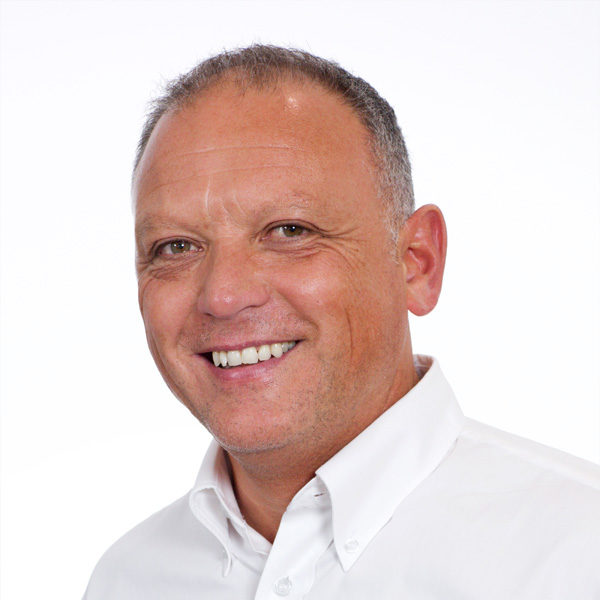 David is the Group Managing Director (Assets) with over 30 years’ experience working in the electricity and gas industry, which began as an Electronics Engineer design engineer in 1988. Since then he has worked in the utility metering industry fulfilling […] 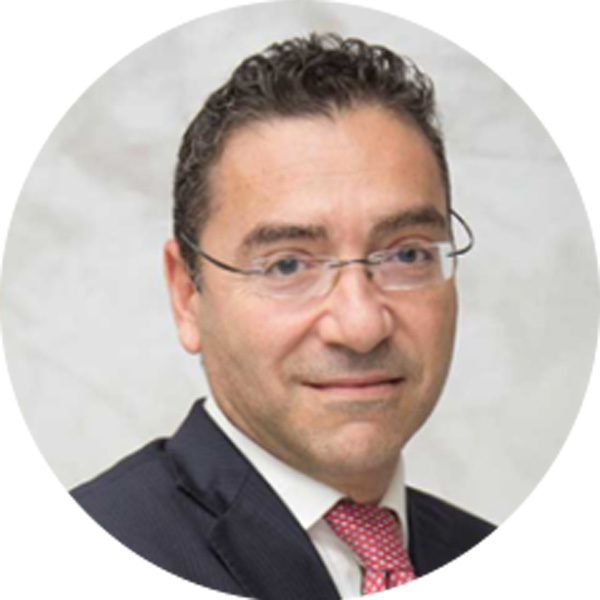 Luca was appointed as Chief Financial Officer of Energy Assets in September 2020 and is tasked with managing the financial platform for the business with responsibility for financial reporting, business forecasting and performance monitoring. Prior to joining the Group, Luca […]