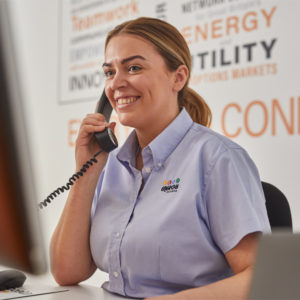 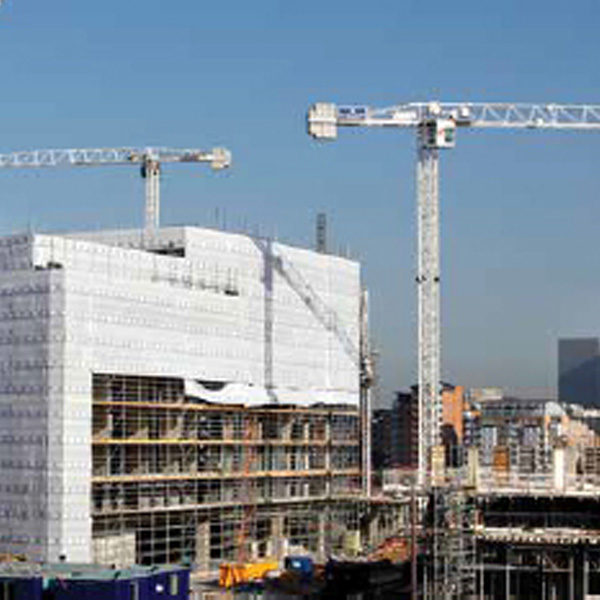 Major mixed development project in Greenwich award us a contract

Greenwich’s infrastructure encompassed three separate major projects and we stepped up to the plate.

This project was a major development in London and covered three separate smaller projects. Each project had its own level of technical complexity and involved us working for three different customers: Galliard Construction, O’Shea’s and Durkan. This infrastructure project made full use of our design and installation skills.

The Greenwich Reach project involved an IDNO network for 980 flats and 12 commercial units that included leisure facilities and a supermarket.

The Greenwich Commercial project was for mixed use and required three substations.

The Granite Wharf project was a large-scale project for mixed use and required two ring main units for an IDNO network.

The works included the installation of over 25km of HV cable, 10 substations and a new IDNO network. This highly technical work was all the more complex as it involved minimising disruption to the community while laying cable through the Greenwich Royal Park, under the Deptford culvert, over an underground tunnel and under a railway bridge. 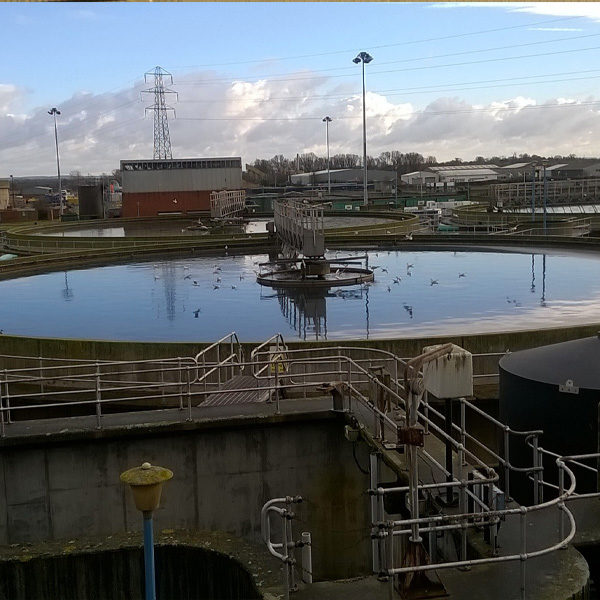 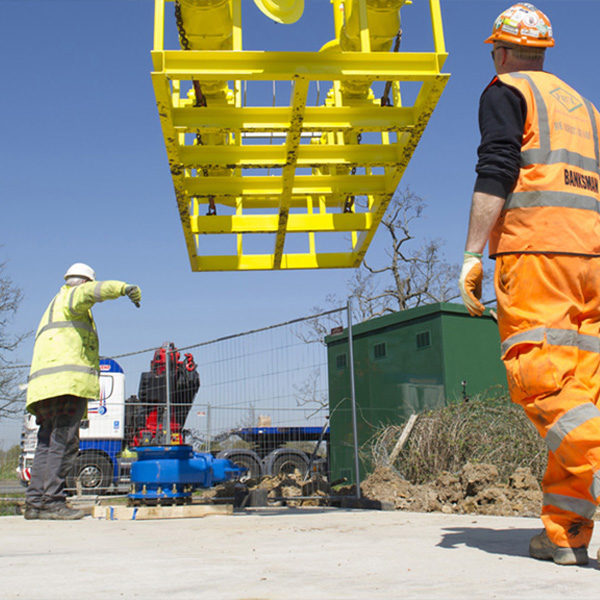 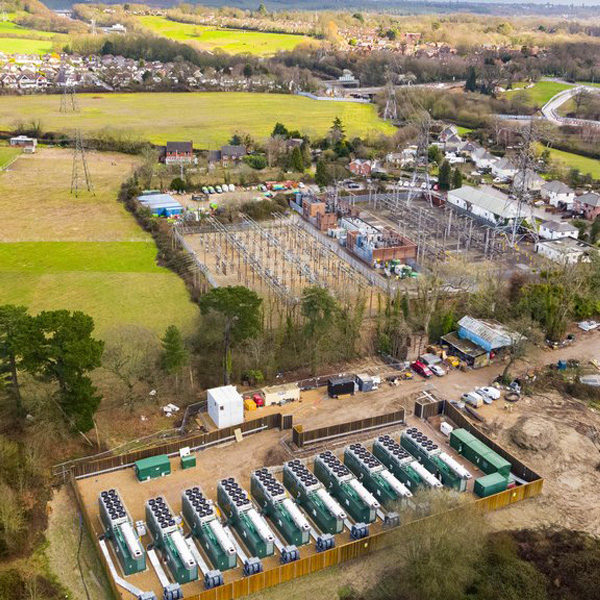